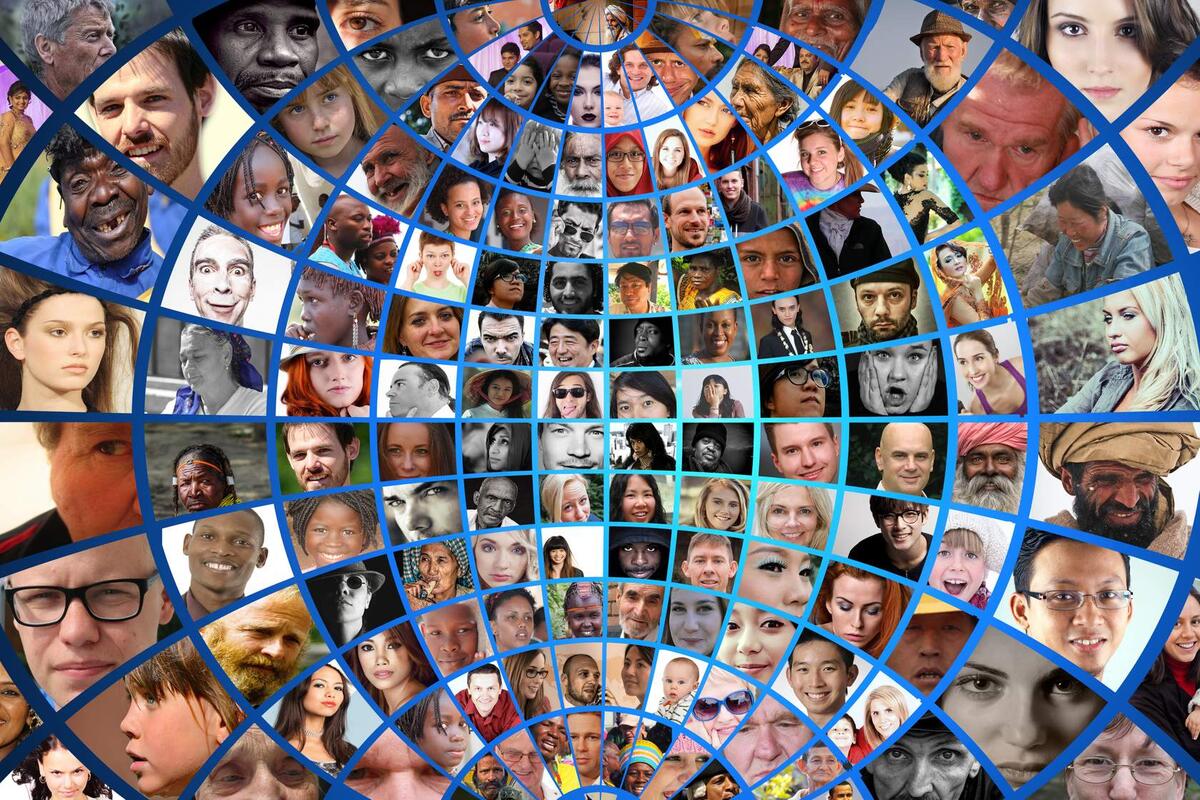 (A little bit about me — I’m writing this article from my perspective and life experience as a cisgender, heterosexual white male reflecting on and confronting the impact of my own privilege. While I hope it is of interest to a broad readership, it might appeal more to readers who themselves are wrestling with questions of their own privilege.)

At some point in my late teens, someone said to me: “You have benefited directly from a system that treats people unequally.” Instinctively I thought: “What do you mean?” — asked not out of curiosity, but out of defensiveness. This was my first taste of reckoning with my privilege, and I didn’t like it.

The story is revealing in a number of ways. First, that it took almost twenty years for me to even be exposed to the idea that social systems lift up some people and keep others down. Second, that I wasn’t familiar with the idea that I might have benefited from such systems. And third, that I reacted defensively.

What was I defending? For one, I was defending an idealized image of what it means to be an accomplished person in our achievement-focused society. In the dominant U.S. culture, we are defined by our achievements. For example, when people in the U.S. first meet, they will usually first ask questions about work: “What do you do for a living?” Parents often praise their kids for (and boast to friends, family, and other parents about) academic and athletic accomplishments. The list goes on. In many ways the main struggle in U.S. society is to out-achieve everyone else. To the extent that we succeed, we feel better about ourselves.

If I am my accomplishments, then those accomplishments had better be real. Otherwise the very foundation of who I believe myself to be is under threat. And since “who I am” underpins my very sense of reality, there’s a lot at stake: I’m highly invested in believing that I have earned everything that I have, and if someone wants to come along and challenge that, they’ll have a fight on their hands.

The problem is that this inflated view of myself can’t possibly hold up to any sort of objective analysis. The social-scientific evidence is clear that (a) power and privilege are distributed differentially across societal groups, and (b) the more power and privilege I have, the more access I have to resources, including “resources” such as societal validation of my existence — that is, the extent to which my life is deemed to matter.

No wonder I was defensive! The logic above leads to one conclusion: I’m not the accomplished person I think I am, and my success has resulted not only from my own hard work, strong character, etc., but has depended crucially on the suffering of others. It’s a lot to take in. But it also pales when put up against the daily struggles of those in groups with less privilege.

My defensive reaction was a form of fragility that we see playing out today at a systemic level in official US policy. On September 4, 2020, President Donald Trump ordered the federal government to cease funding for all federal employee training that addressed “white privilege” or involved Critical Race Theory. The following is taken verbatim from the memo sent out by Russell Vought, Director of the Office of Management and Budget:

It has come to the President's attention that Executive Branch agencies have spent millions of taxpayer dollars to date "training" government workers to believe divisive, anti-American propaganda. [...]

The President has directed me to ensure that Federal agencies cease and desist from using taxpayer dollars to fund these divisive, un-American propaganda training sessions. [...]

The President, and his Administration, are fully committed to the fair and equal treatment of all individuals in the United States. [...] The divisive, false, and demeaning propaganda of the critical race theory movement is contrary to all we stand for as Americans and should have no place in the Federal government.

That’s defensiveness with fangs: attacking not only with words, but with dollars, any view that challenges the dominant cultural narrative that US society is inherently fair, reactively labeling as “anti-American” and “propaganda” anything that critically examines the impact of race and privilege on people’s life experiences and outcomes in the U.S.

All of the above is one example of a broad bias that shapes human perception every day. It’s called “self-positivity bias,” and it’s insidious. In its simplest form, it means that I think more highly of myself than others do. When coupled with power and privilege, it reassures me that I’m entitled to everything I have.

What I hope is becoming clear is that, when it comes to making a more equitable world, the cognitive deck is stacked against us. A better world won’t come through our default ways of thinking. It won’t come from people counting on good intentions or on “the moral arc of the universe” bending in a particular way. We have to shape that moral arc.

There are tools that we can use, and skills that we can strengthen, for interrupting biases that perpetuate injustice. It starts with recognizing how pervasive biases are in our moment-to-moment reality. Along these lines, here are three strategies that you can begin using right away:

From that first moment in my late teens, all the way until now, I’ve struggled with this. My own self-positivity bias is always there, whispering in my ear, encouraging me to take the easy way — which I still do far too often. I believe that fundamentally, like any journey, this work is not about perfection, but about learning and improving: strengthening a muscle that would rather lounge on the couch.

Taking an honest look at our biases is hard work. But it’s work that we must do. We can’t deal with something if we aren’t aware of it. Laying bare the sometimes nasty workings of our minds can be frightening — but our hopes for a more just future depend on it.